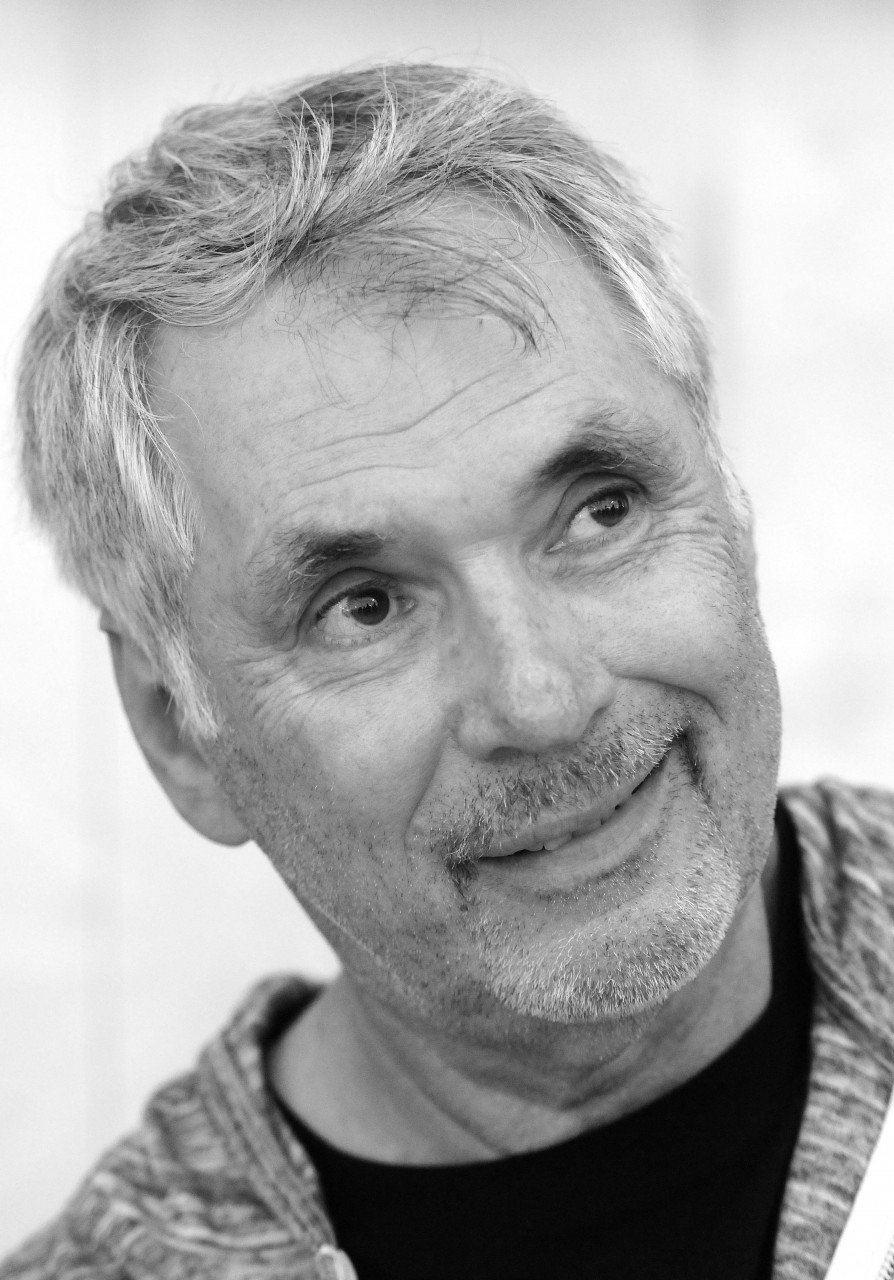 His novels include Hating Olivia (Harper Perennial and 13E Note Editions, named one of Virgin France’s Favorite Summer Reads of 2009), No Strings (Thomas & Mercer and Black Coffee Press, named one of Blackheart Magazine’s best books of 2012), The Suicide (Honest Publishing, named one of Foyles Best Novels of 2014), Lounge Lizard (13e Note Editions, Murder Slim Press), God Bless America (13e Note Editions, Murder Slim Press), Dirty Work (13e Note Editions, Murder Slim Press), One False Step (Editions La Dragonne), Hopler’s Statement (River Jack Books), and The Favor (Aegina Press). They have collected rave reviews and a cult following in Europe, especially in the French-speaking countries and the United Kingdom. He has published more than 90 stories in magazines and journals internationally, including the renowned Ellery Queen’s Mystery Magazine. In 2005 he won the Frank O’Connor Award from descant magazine for his short fiction. He was cited in Best American Mystery Stories 2000 and has been nominated twice for a Pushcart Prize.

Mister SaFranko is also a playwright; his plays have been seen in many New York venues as well as in theaters in both Londonderry, Northern Ireland, and Cork, Ireland. In 1992 his one-act play “The Bitch-Goddess” was selected Best Play of the Village Gate One-Act Festival in New York. As an actor he has appeared both onstage and in several independent films, including Inner Rage and A Better Place, as well as a featured role in truTV’s Forensic Files and several commercials. A composer and musician, his music is available through iTunes, Spotify and other online stores. He is also a painter whose work has been exhibited in France.