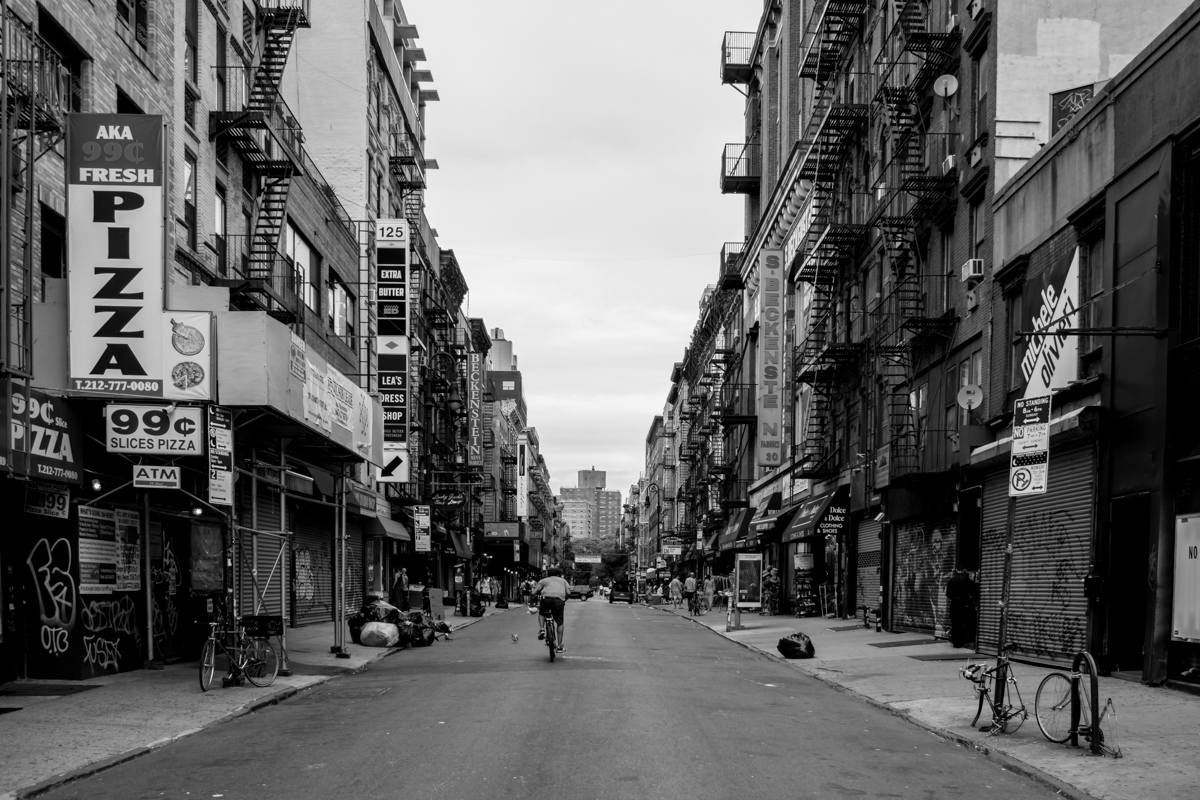 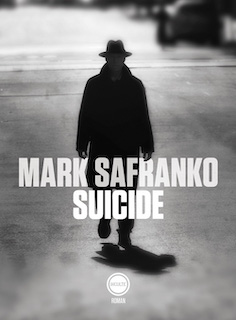 Hoboken: an amorphous, violent city, transformed into a chic high-rent neighbourhood full of disposable incomes and high aspiration. Police detective Brian Vincenti is charged with investigating the case of a young woman’s self-destruction – or murder – after she falls from an eleventh floor window in one of the town’s up-and-coming districts. Equally as haunted by his past as he is tortured by his present, Vincenti’s journey takes us beyond the damp, stained streets of Hoboken’s nightlife, and into his own chaotic world: that of transsexual former colleague Ellen Smith, his turbulent family life, and unshakeable demons. Mark SaFranko’s work has been compared to Charles Bukowski, John Fante and Dan Fante. Subverting the conventional notion of the detective novel, and at all times original and unique, The Suicide invites comparisons to the psychological fiction of such classic crime writers as Georges Simenon, Patricia Highsmith and Ross MacDonald.